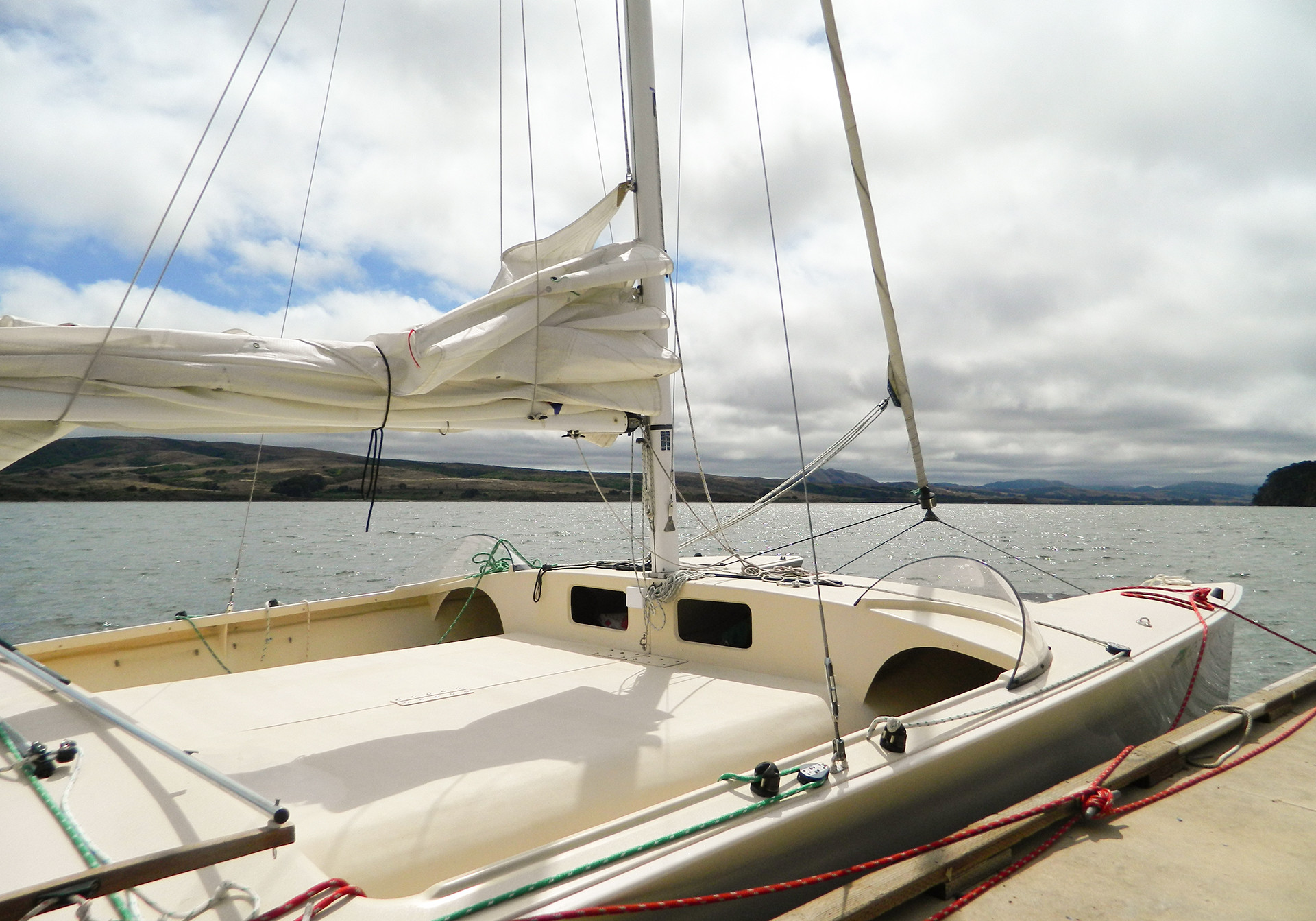 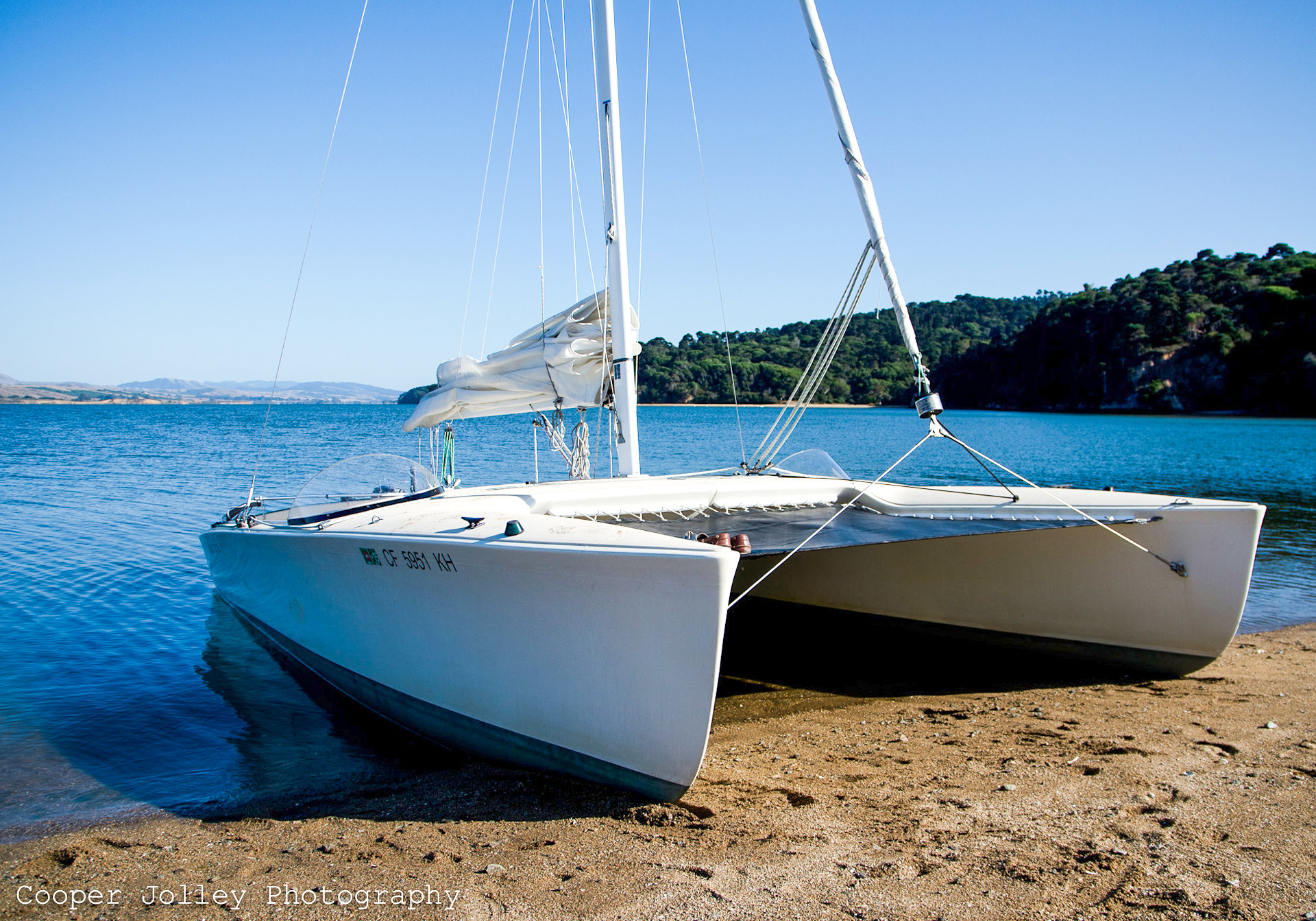 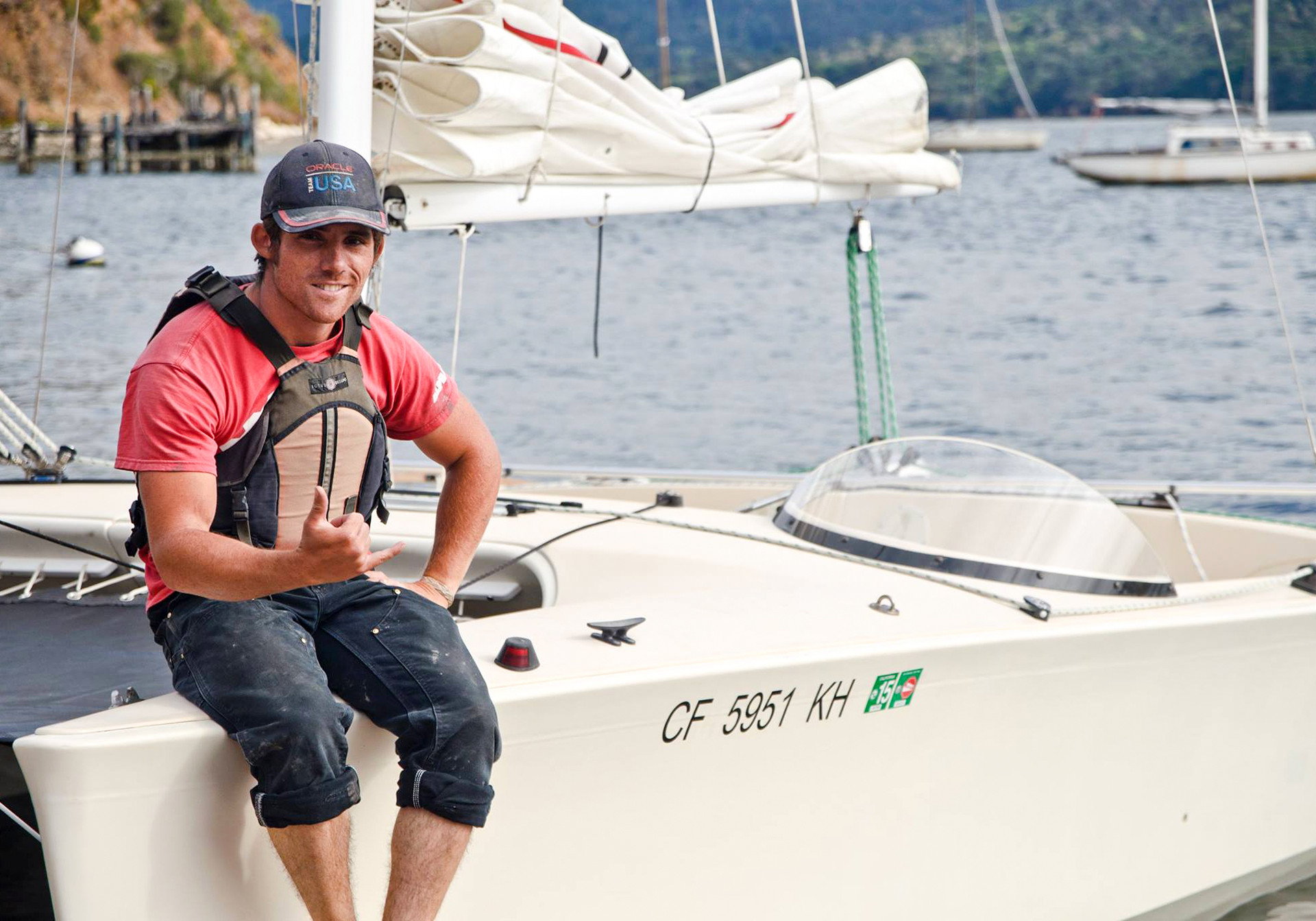 Tomales Bay is a long, narrow inlet located in western Marin County. It is approximately 14 miles long and nearly one mile wide throughout its entire length. The shape of the bay derives from the fact that it lies along the San Andreas Fault. Tomales Bay is home to a vast array of wildlife including many species of migratory and marine birds as well as marine mammals such as harbor seals and sea lions. Many fish species including Bat Rays and small, harmless Leopard Sharks can be viewed in the shallows.

The landscape is spectacular, with the heavily forested western (Pacific Plate) side of the bay making a stark contrast to the grassy rolling hills of the eastern (North American Plate) side. Because the bay is oriented northwest/southeast, the prevailing northwesterly winds during the spring, summer and fall blow almost directly down the bay, making for exciting sailing conditions. The bay is also quite shallow, with an average depth of only ten feet. This makes it ideal for oyster farming, one of the region's largest industries. Though it is only about an hour away from the San Francisco Bay Area, the region remains largely rural, with the bay itself receiving relatively little boat traffic. A shallow, scenic, windy, and protected waterway; Tomales Bay is the ideal place for sailing a catamaran.

Enjoy a Tomales Bay sailing adventure tour, while sight seeing and bird watching at the same time! See local wildlife from this guided tour aboard our safe and stable catamaran.

"I chose the Marine Cat 22 because she is ideally suited for exploring Tomales Bay..."
Continue reading